What the international newspapers wrote about the death of Prince Phillip

To those unwilling to analyse the dynastic blood that coursed through his veins, the duke was always Phil the Greek, though there was probably not one corpuscle of Hellenic origin. Danish, definitely, with Russian and German too. But the only thing tangibly Greek when he was exiled from Corfu in an orange box aged 18 months, was the worthless title he took with him of Prince Philip of Greece. 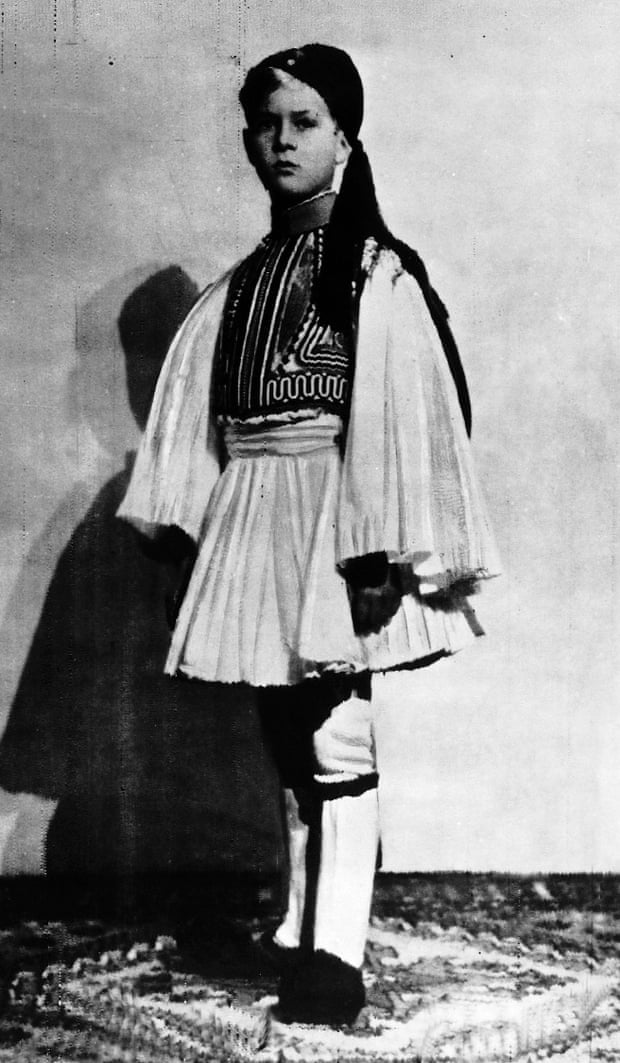 A man of ‘courage, fortitude and faith’

Philip was remembered as a man of “courage, fortitude and faith” at the funeral, which saluted both his service in the Royal Navy and his support for Queen Elizabeth II.

Philip, who died on April 9 at the age of 99, was buried in the Royal Vault at Windsor following the ceremony. When Queen Elizabeth II dies, Philip’s body will be transferred to lie alongside her in the King George VI memorial chapel, which houses the remains of her father, George VI, her mother and the ashes of her younger sister, Princess Margaret.

The prince, also known as the Duke of Edinburgh and described by royals as the “grandfather of the nation,” died just weeks after being hospitalized for treatment of a heart condition.

Ahead of the funeral, Buckingham Palace released a photo of the queen and Philip, smiling together on blankets in the grass in the Scottish Highlands in 2003. The palace said the photo was a favorite of the queen. 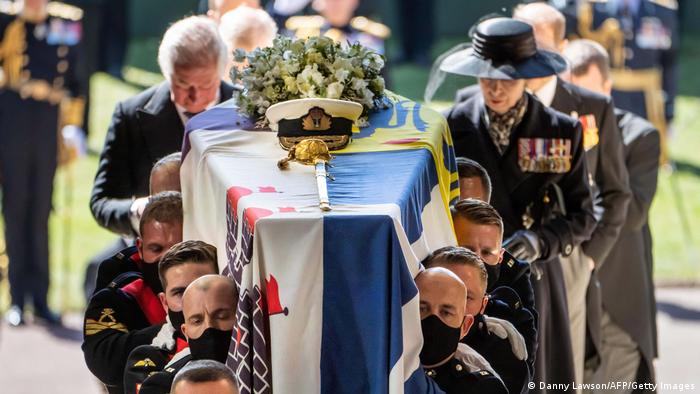 Read more from The Guardian 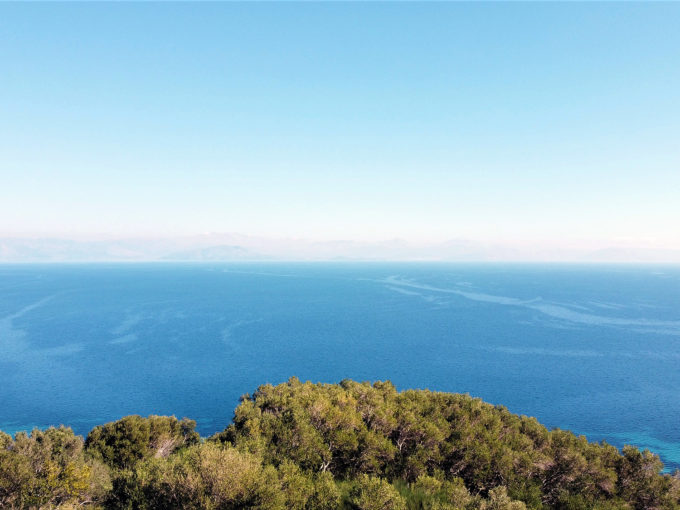 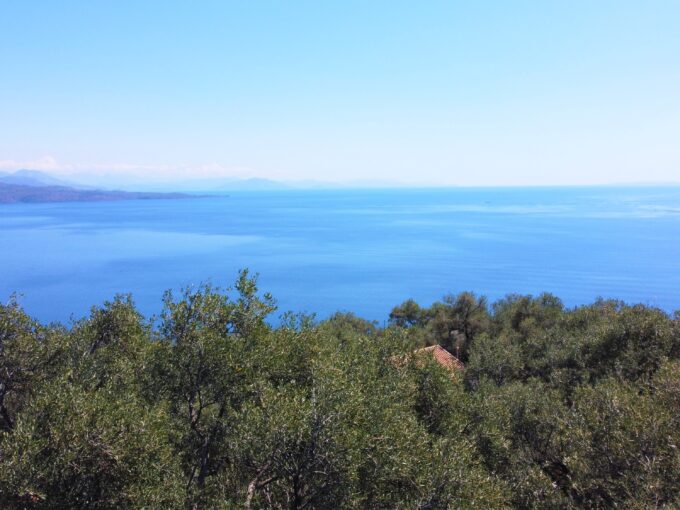